After more than two years of research, a South Island company has developed what it believes is the country’s first plastic-free biodegradable coffee cup. 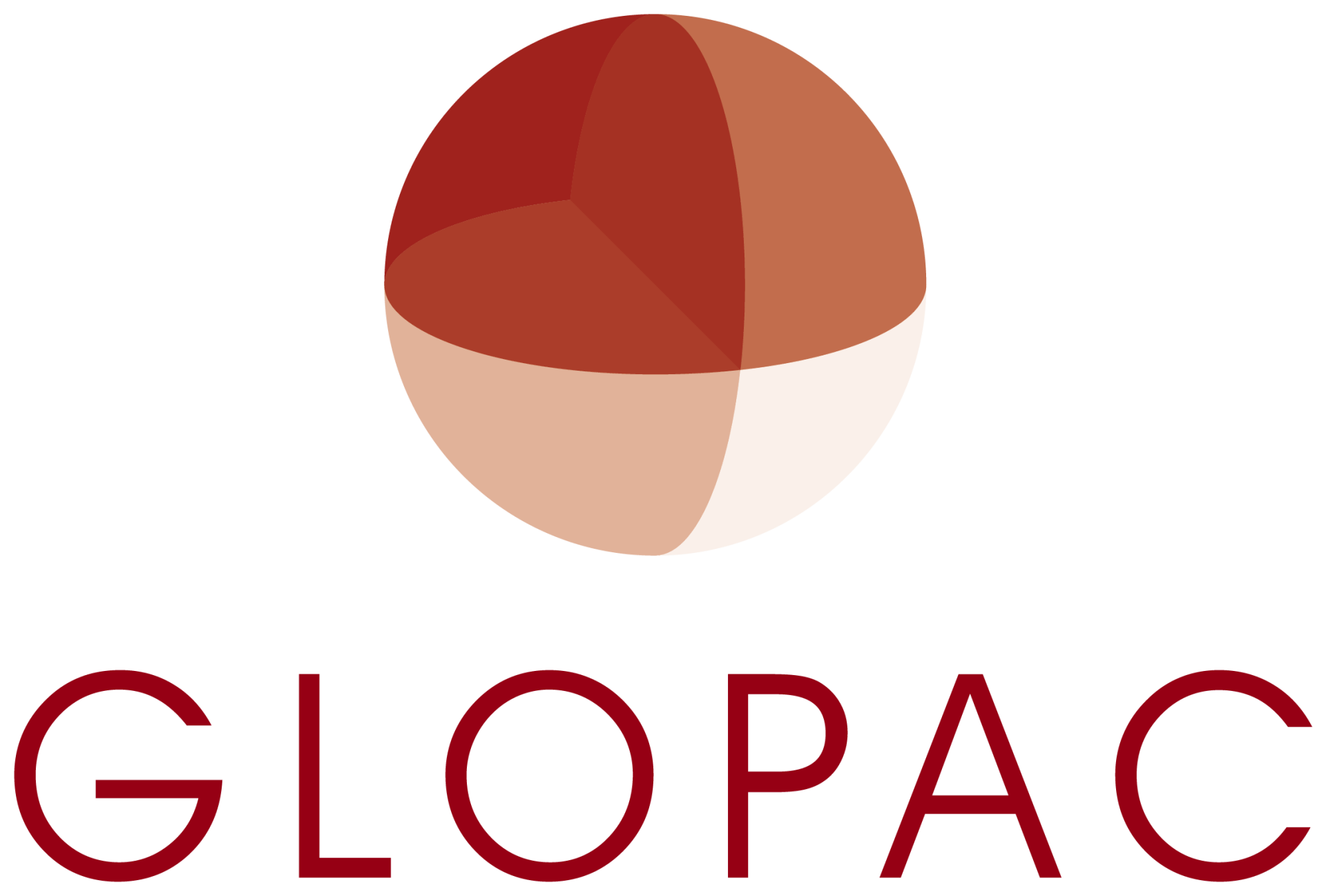 Christchurch-based Glopac wants to go a step further and get certification for organic composting for its cups, but that has become a long and frustrating battle.

The company’s general manager Chris Thomson said the plastic-free coffee cup – made from paper with a water-based, rather than plastic-based, lining – was a game changer because it was free of a common plant-based plastic called polylactic acid (PLA).

“It’s a questionable product because the trouble with PLA is if it’s not handled properly, it can actually contaminate good recyclable product – and the average consumer, they can’t tell the difference with it,” he said.

Thomson said PLA was not necessarily bad, but at the end of the day it was still plastic which took years to break down, whereas his cup would break down in just one month.

“You’ve just got to remove the plastics out. You’ve got to remove the bio plastics, any plastic. This is the public enemy number one. So we’ve actually got a product here that’s, actually, it’s plastic free. It is huge.”

The cups, which are being manufactured in Indonesia, are not on the market yet. Before making them available, initially in Christchurch, Thomson wants to make sure the cups can be recycled into organic compost but getting the right certification isn’t easy.

In a statement, Waste Management said the compost that Living Earth produced was certified organic and to achieve this its composting material must meet the Din Certco European standard.

“Just as we are independently certified as an organic product, we need the same independent certification for any product that comes into our plant and as part of the mix that makes our compost,” it said.

Thomson was undeterred, and committed to doing whatever it would take to get his eco-cups over the organic line. He said he was excited about playing his part in a sustainable future and this was just the start. His company also plans to bring in other food packaging made from the same material.