Starbucks has opened its largest store in South-East Asia: the Starbucks Dewata Coffee Sanctuary, in partnership with licensee PT Sari Coffee Indonesia. The 20,000 square foot store opened in Bali in January; it is a tribute to Indonesia’s role, as the fourth largest Arabica coffee growing region in the world, and for bringing Starbucks customers high quality coffees. The Sumatran single-origin coffee has been a staple offering at Starbucks since 1971. 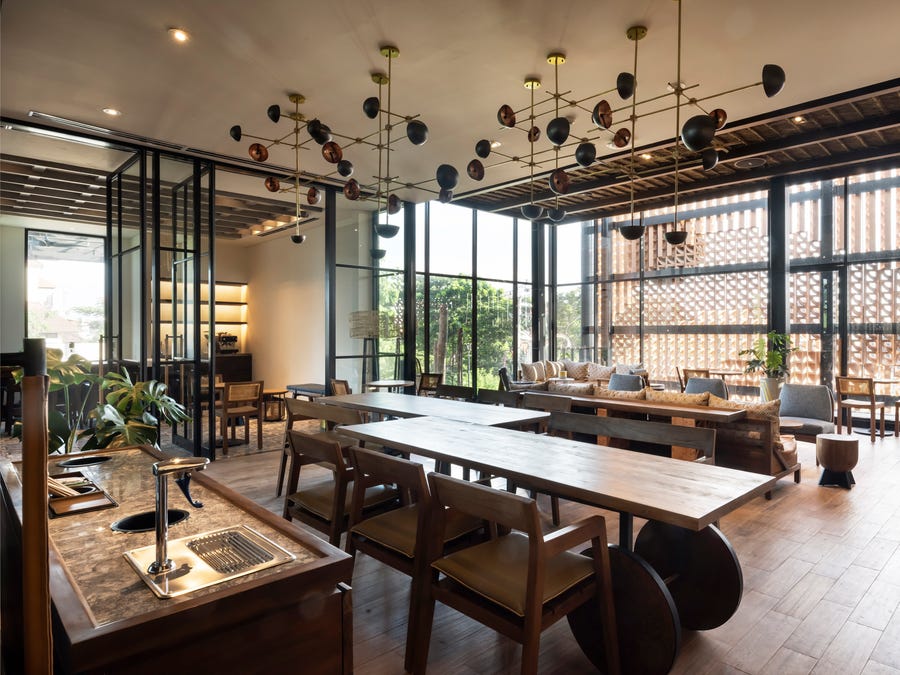 Coffee is becoming a key commodity for South-East Asian countries, worth US$6.2 billion or 16 percent of the world’s coffee exports. In 2017, Indonesia and Vietnam were among the world’s top coffee producers, contributing 18 percent and six percent, respectively to the global output.

Indonesia’s ‘kopi luwak’ remains the most expensive coffee in the world. ‘Kopi luwak’ comes from coffee cherries eaten and defecated by the Asian palm civet which could cost up to US$700 per kg. Indonesia’s overall coffee export for the year 2018-2019 was 7.2 million bags.

Many of the most famous and coveted Indonesian coffees, like Sumatran and Sulawesi coffee, are produced on small farms. Fairtrade Foundation states that there are 25 Fairtrade certified coffee cooperatives in Indonesia, with 98 percent of them also certified organic. In North Sumatra, farmers intercrop their organic coffee bushes with fruit trees to create healthy synergies in the environment which also enhance the flavour profile of their coffees.

Coffee farmers in Vietnam previously relied on the use of chemical fertilisers and pesticides to increase productivity and yields. Now they are moving closer to organic practices, with members of the coffee cooperative working towards organic certification. Phan Minh Thong, chair of Phuc Sinh JSC, a top 10 coffee exporter in Vietnam says that the country has been making sustainable coffee in accordance with UTZ, Fairtrade and 4C standards (which are all sustainable coffee cultivation labels) for years.

Indonesia exported US$1.7 billion worth of coffee in 2017, where women lead an estimated 22 percent of Indonesia’s cooperatives. Women in the Koperasi Kopi Wanita Gayo (KKWG), a coffee farming organisation based in rural Aceh, Indonesia have said that being part of the Fairtrade certified-coffee organisation is life-changing. However, land ownership in the country remains a challenge for them.

Ecovia Intelligence Comment
Whilst it is good news that sustainable coffee production is increasing in South-East Asia, most is produced for the export market. the challenge for Indonesia and Vietnam is to develop local markets. As consumer affluence increases in the region, there is greater demand for organic and sustainable products. Most such products are coming in from Europe, North America and Australia. As COVID-19 is disrupting supply chains in spring 2020, the need for local markets is becoming more pronounced.

An update on sustainable production and consumption in the South-East Asian market will be given at the Sustainable Foods Summit, hosted in Singapore on 15-16th March 2021. More details are on the website.